The project co-producers, Anastazia and Efrain, have been responsible for supporting the various teams during the entire production of the project, as well as responsible for creating this Pressbook online resource to publicly share the work the class has produced. 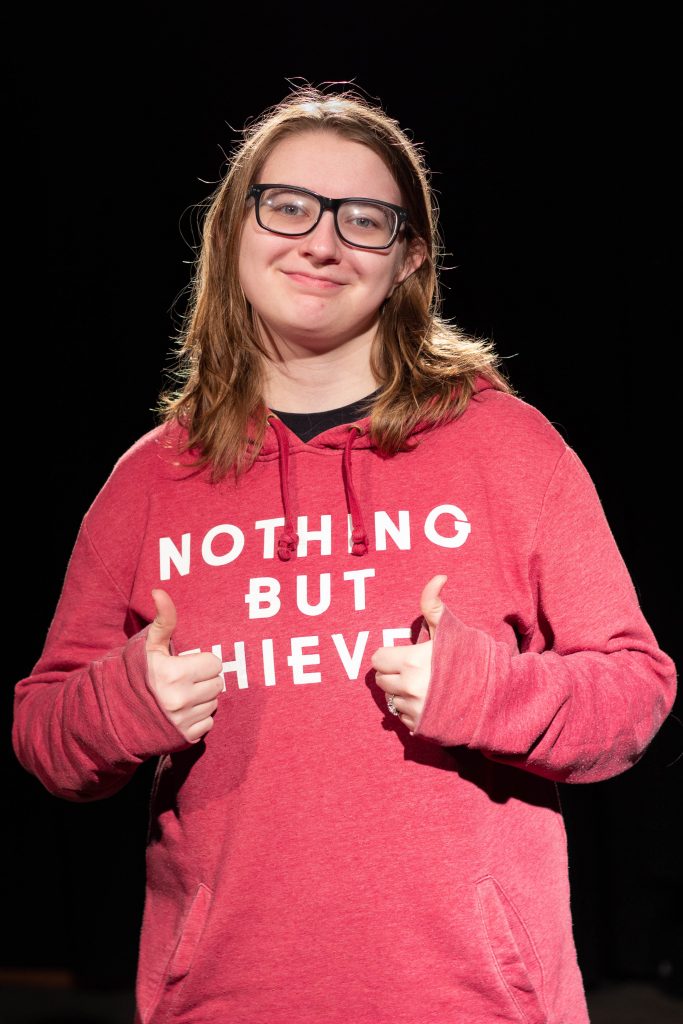 My name is Anastazia Kidder and I’m a white student who identifies as nonbinary, using they, them, and theirs as my pronouns. I’m a third-generation college student, a privilege not many students share.

I’m a senior majoring in Arts, Media, and Culture: Comparative Arts, with a massive emphasis on film. My academic interests involve the creation and perception of film and media, with how the process of creation can lead to how the audience perceives the meaning in the film. This involves the drafting of stories, how the framing can capture emotion in a scene, and how the editing can bring it all together.

In TCOM 347, I have had the opportunity to serve as co-producer on the Telling Our Stories project and see what else goes into film creation aside from the writing and the editing.

The Telling Our Stories projects have not only taught me more about media production but has also broadened my horizons on how others’ college experiences have shaped their perceptions of the world and what they have to say to others who may be facing similar struggles.  I hope others who face these similar struggles take the messages our interviewees share to heart and know that no matter what, they can shine, and they matter. 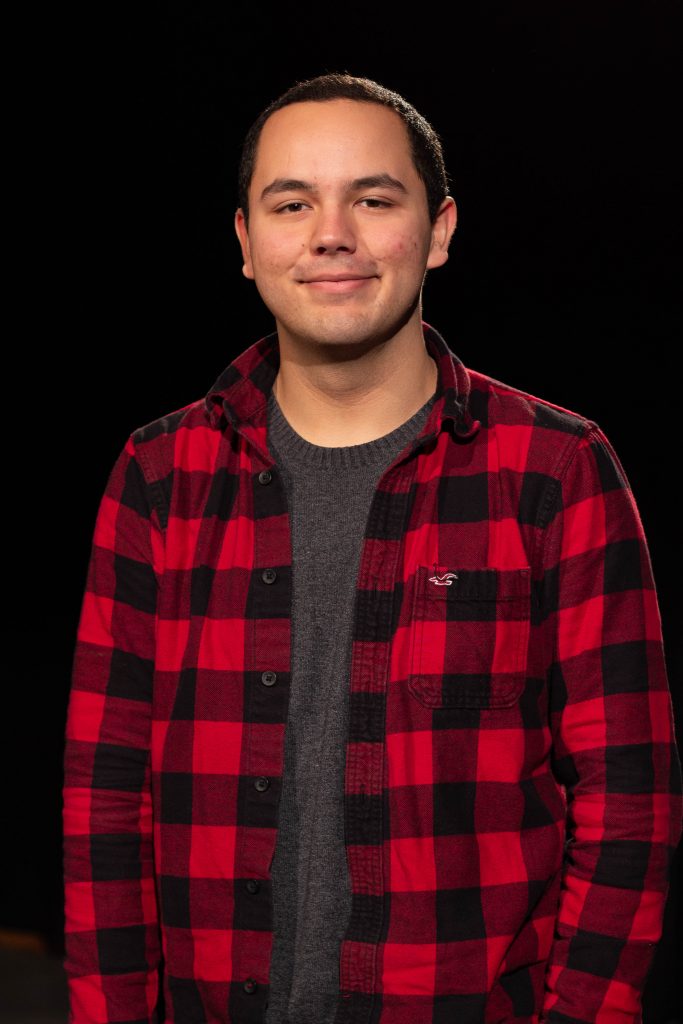 My name is Efrain Ruiz Ferreyra. I am a young Latino man who identifies as cisgender and I use his/him pronouns. I was born in Morelia, Mexico in 1999, and lived there until my family moved to the United States in 2000. I am also a first-generation college student.

I am a Junior student majoring in Communication. My academic interests revolve around the media industry and its effects on society but if I were to narrow down what I liked the most then I would say that the aspects of media production are what I’m drawn to because of my past experiences in video production. In this course (TCOM 347), I formally learned about composition (I was not taught this in my previous video production classes) and how that can have an impact on the narrative of a story.

Through the Telling Our Stories project, I learned more about the struggles that my cohorts have gone through and how some of them are related to mine even though I have little in common with some of the students. What this does for me is it makes me feel like I’m not alone when I encounter a problem in my academic career. What I took away from that is that’s okay to sit down with someone and talk about your struggles without the fear of being judged like the interviewees did.