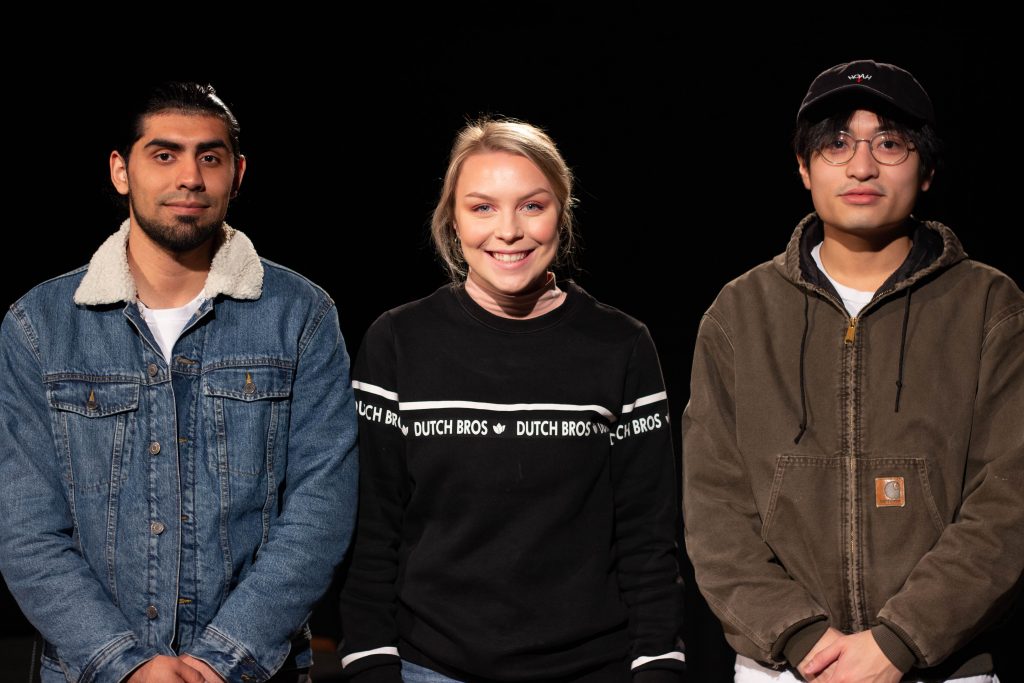 Team Daniel conducted the interview of Daniel Ensley. They collaborated with Daniel in the pre-production phase of the video, particularly, in the process of framing her story.  Team Daniel was then responsible for the production and post-production of the final video. 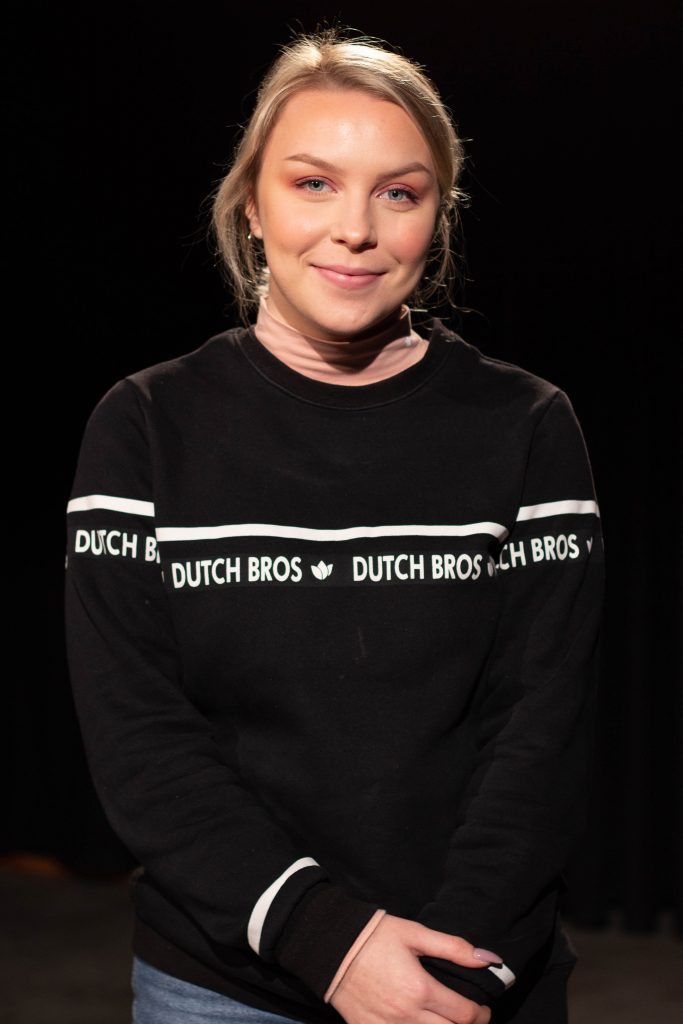 My name is Ellie Beutel. I am an eighteen-year-old Caucasian woman, identifying with she/her/hers pronouns. I am a junior at UW Tacoma majoring in Arts, Media and Culture, on the film and media track. My academic interests revolve around media and culture, understanding the relationship between the two. This correlates with my personal interests, being, film and media. Through this course, Television Criticism and Application (TCOM 347), I have learned the many skills of filmmaking. I had the opportunity to be hands-on with the camera, lights, and microphones, as well as creating with my fellow classmates.

Through the Telling our Stories project, I gained skills that I will carry out through the rest of my life, not just as a student. For example, knowledge on diversity, social identities, and culture. You never know what someone may be going through or dealing with. I hope people who see the video gained a bigger perspective on social identity and gain more understanding about diversity. 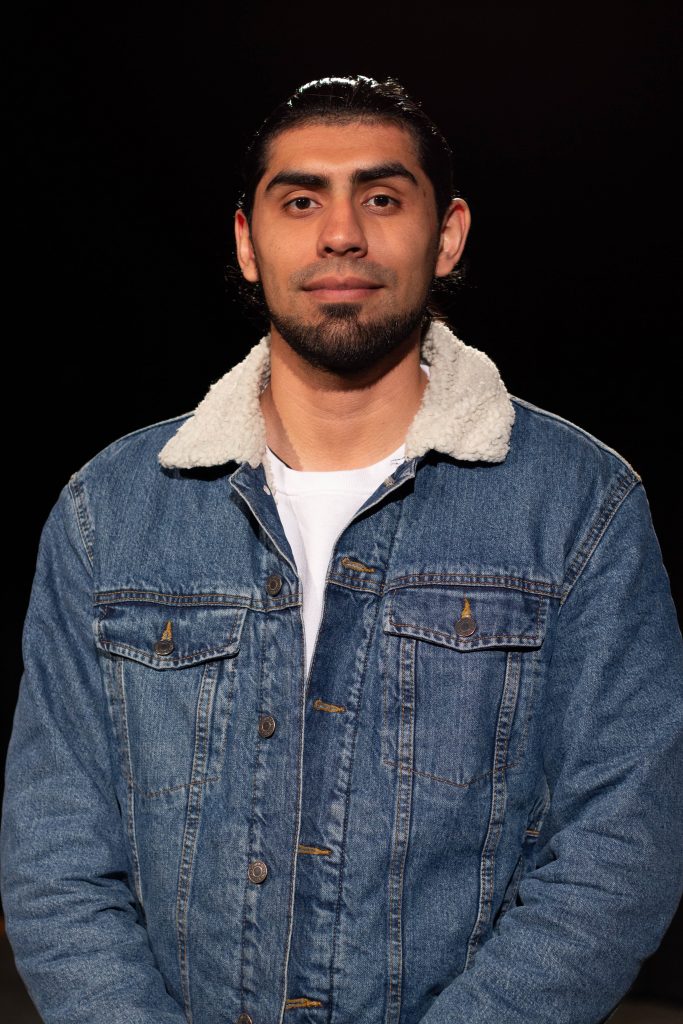 My name is Andres B. Hernandez. I am a Chicano male, first-generation college student born in East Los Angeles, California, who was raised in Tacoma, Washington. I’m a Junior and hoping to earn a bachelor’s degree in Medical Anthropology and Global health.

My academic interests revolve around understanding medical issues locally and around the world. Trying to solve these issues involves understanding the social, political, economic and cultural structure in which these issues come up. When I’m not doing school stuff, I like to go to the gym and work out, play soccer, organize with student clubs like USAS (United Students Against Sweatshops), and in general, address labor issues around campus and the community at large.

During my time in the TCOM 347 course, I have gained a lot of knowledge, not only on how to use a camera and the work it takes to create a film/video, but also, I learned about how framing the message or story in a film/video is important. Trying to make your audience connect with the film/video is crucial, but I also believe that asking how visual work can be used as a form of resistance to counter hegemonic ideas is also very significant. In producing the Telling Our Stories project, I have learned how to produce video as counter narrative, particularly around the “college experience” here at the University of Washington, that way we can have traditionally unheard voices  heard.

The way the Telling Our Stories project has impacted my college experience is by confirming my understanding on how higher education can at times be exclusionary. But unless, we as students consciously challenge higher education and hold it accountable it can remain a system that is classist, sexist and negatively racialized for many students.

What I hope this project will offer people, is a different and more complete way of viewing higher education. I hope it shows that there are a lot of students that do not fit the “normal” college student experience. Also, I hope it encourages people of various social identities to feel more comfortable in knowing there are others who share the same college experience. 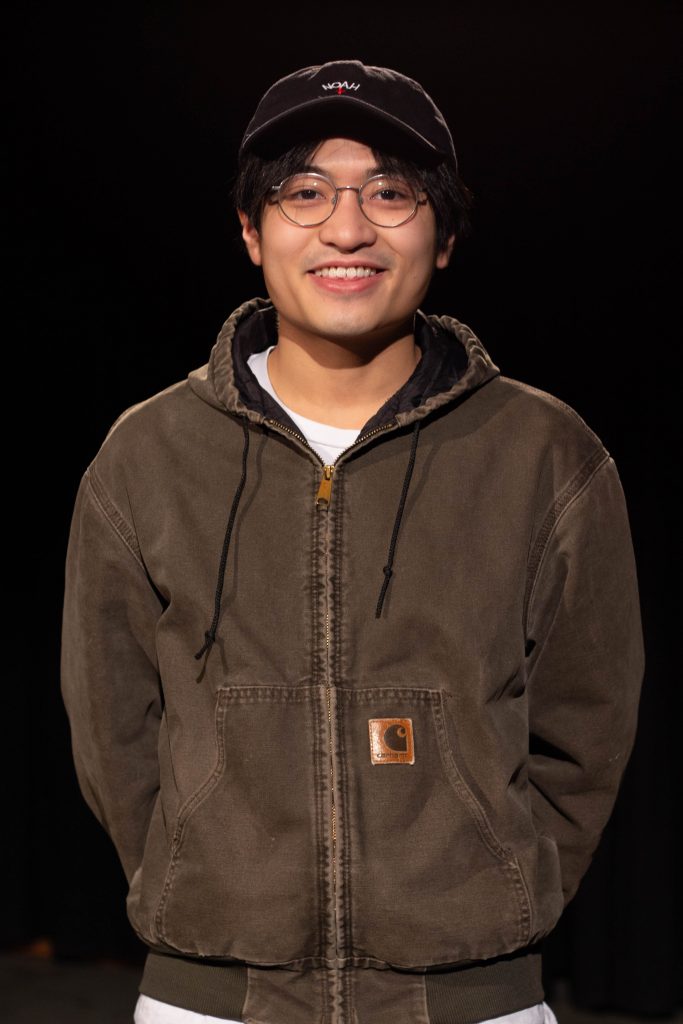 My name is Henry Nguyen, I am a young Asian-American male who identifies as cisgender. I use the pronouns he, him, his. I am a first-generation college student that grew up in Washington State and I come from a working-class family.

I am a student who is Junior standing and majoring in Communication. My academic and personal interests are both in film and communication studies. I loved movies growing up; that is how I made most of my long-term friends through my love of film and video. Moving into the professional field of Communications, I hope to tap into an industry that relates to my interests of media production. It’s this connection between my personal and academic interests that I am striving to achieve in my professional career. What I have learned through the TCOM 347 class, is about how narratives are constructed in various television programs and films.

Through the Telling Our Stories project, I have gained a broader perspective about how we come together to create a community. It got me thinking about how the counter narrative is a narrative that must be brought out to the foreground in order for us to come together for a greater sense of community. I’ve also learned a ton about what goes into the production of a video, especially how to use lighting within a shot. I think I will be able to carry the skills I learned in this class to other aspects of what I do because finding a way to tell someone’s story in a short video is a challenge, but it can be very rewarding because in the end, I am able to learn how to be more thoughtful about storytelling. I hope that people who see the video get a better understanding about being inclusive within a diverse community because I think that it’s important to make everyone feel included.