OVERVIEW OF THE VOWEL SYSTEMS IN AMERICAN ENGLISH AND SPANISH 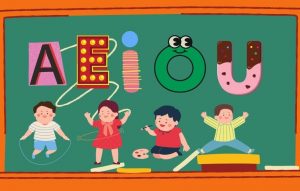 Correct pronunciation of vowels is a very important aspect of mastering a foreign language.  In Spanish, if you pronounce the vowels correctly, you will have taken an enormous step towards native pronunciation.  Broadly speaking, phonetics refer to the study of individual sounds, whereas phonology deals with the interaction between sounds.  First, let’s take a look at the American English vowels.

Listen to these seven examples where the letter “o” has seven different sounds.  The speaker will say each word twice:

English vowels are open and “lazy”, i.e., they require very little tension in the face and mouth to be pronounced.  For example: “bad,” “bit,” “let.”   They are also “glidy,” which means that a vowel will be pronounced starting with one sound and ending with a different sound, like in the case of “Bob,” “right,” “mate,” etc.

What is the most common sound in English?

The importance of understanding what the schwa is will become obvious when we do a contrastive analysis of  English and Spanish vowels.  For the time being,  watch this video and then take the quiz below. 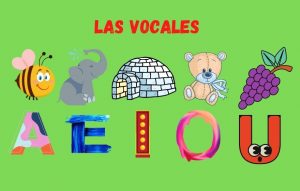 In comparison to English, Spanish is a phonetic language, i.e. its orthography (spelling) has a one-to-one relationship with its pronunciation.  That means that words are spelled in exactly the same way as they are pronounced.  This is beautiful, isn’t it?  And Spanish vowels are also beautiful!  There are five letters and only five sounds.  That’s it!  Vowels sound the same no matter where in the word or the phrase they are located.  Furthermore, Spanish vowels, as opposed to their English counterparts, are tense, short, and abrupt.

Please watch this short video concerning the Spanish vowels and then take the quiz below.

Listen to the Spanish vowels and then repeat them after the speaker.

Remember, when saying the Spanish vowels you must feel the tension in your face and mouth. 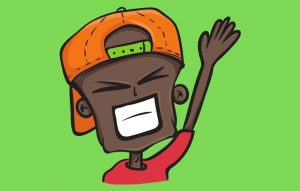 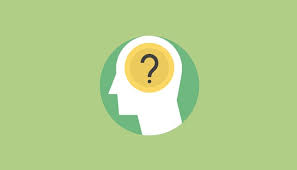 Does SCHWA exist in Spanish? 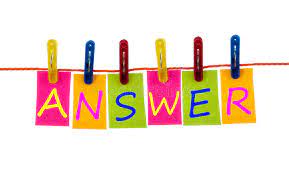 Since schwa is such a common sound in the English language, it is a great challenge for English speakers not to produce it when speaking Spanish.  Please note that using it can create confusion.  For example, if a person says “buenəs,” their interlocutor would not be sure whether they are saying “buenos” or “buenas”.

As stated above, English vowels are often glidy, whereas Spanish vowels are not.  Therefore, correct pronunciation of Spanish vowels can be a challenge for speakers of English.  In this section, we will contrast pairs of words in English and Spanish.