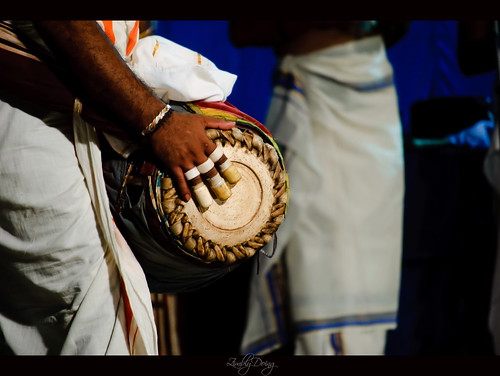 Rhythm is the “music” of a language and, together with syllabic stress, it defines what a language “feels” like.  Rhythm is a result of how stressed and unstressed syllables combine to form words and phrases.  English and Spanish have both a particular rhythm, but they are different in the way syllables are stressed and how many receive that stress.  As stated before, Spanish words have only one stressed syllable.  Take, for example, the word “extraordinariamente.”  There is only one syllable that gets the stress: “men,” and even though this syllable is louder than the rest, it receives the same amount of space as the other syllables in the word.  English, on the other hand, can have as many as three stressed syllables.  For example, in the word “extraordinarily,” it is complicated to identify any one single syllable with the stress because there are three that have it: ex-traor-di-nar-i-ly.  The stressed syllables get more space, whereas the unstressed syllables get less time and their vowels are reduced and become a schwa sound [ə], a sound that we studied previously.

Let’s consider another example: the word “banana.”  In both languages the stress falls on the next-to-the-last syllable.  However, in Spanish all syllables, both stressed and unstressed, get the same amount of time and there are no reduced vowels.  All vowels are pronounced [a]: Listen here: banana.  In English, the stressed syllable, the first “na,” gets lengthened.  Conversely, the unstressed syllables get less space and their vowels become a schwa.  Listen here: banana.  Because of these phonetic features, English is classified as a stress-timed language whereas Spanish is a syllable-timed language.  These terms are explained further in the following video.

It is important that you review what you have learned in this chapter before continuing.  Please take the quiz.

What are the implications of rhythm for learners of a foreign language?  If the rhythm of the speaker’s native language is different from that of the language she is learning, she has to make an effort to learn a new way of speaking.  As in the case of any of the suprasegmental features, a deficient rhythm in Spanish will affect the speaker’s pronunciation and fluency.

Now, let’s practice.  Listen to each phrase, then stop the recording and repeat.  Please keep in mind all that you have learned in this chapter about rhythm in the Spanish language.  The stressed syllables are marked in bold.  Remember that: 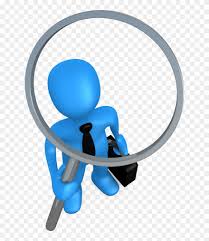