I fell into a well

I am waiting for people to crawl into my bed 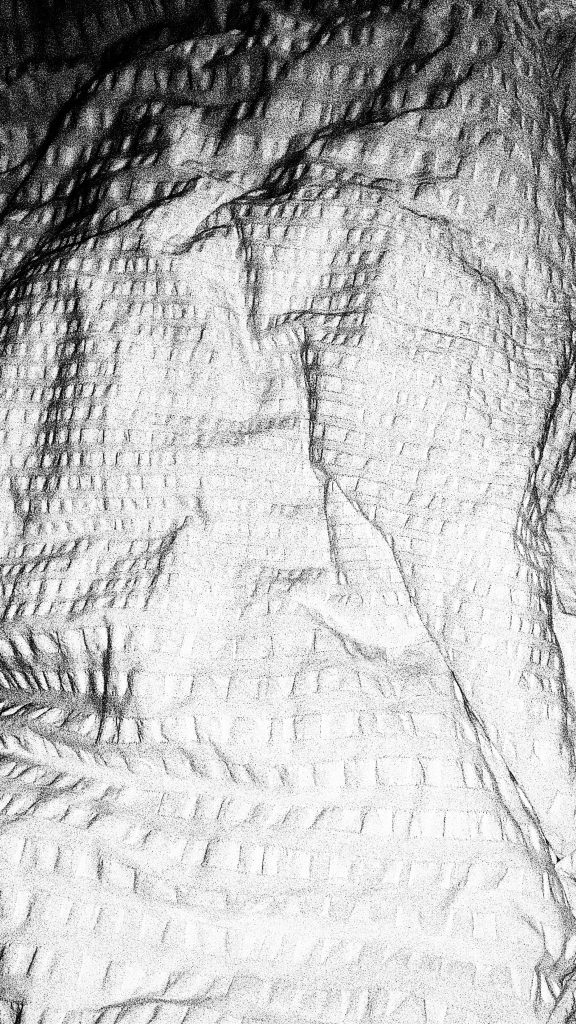 I am waiting for their love and their disgust

The cliche ending of the story

He left me right at this moment

Also, someone, I don’t remember the name

We are each other’s panacea

The exit of the reality 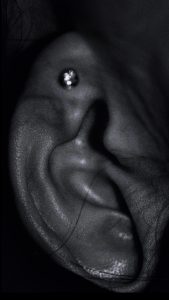 “This is the last time we meet,” he said

Smoking during the shower, I waited

Waiting for the next person

“There is no quick pill for your situation.”

I saw that airline again. 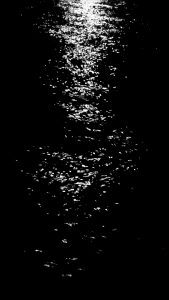 The color RED is always one of the most predominant elements in my work.

As a symbolistic color, red has been endorsed various meanings since the prehistoric era. In ceremonies, the ancient Egyptians and Mayans painted their faces with red pigment. Roman generals had their bodies colored red to celebrate victories. Ancient Chinese used red to color early pottery and later the gates and walls of palaces to represent happiness and good fortune. Since the 19th century, red also became the color of revolution and sacrifice and the epitome of communist countries.

In China, my motherland, the color red is a symbol tightly associated with politics. During the Revolutions of 1848, socialists chose red to represent the blood of workers who died in the struggle against capitalism. Used by the Paris Commune in 1871, red became a symbol of Communism. As a socialist state, China naturally adopted the symbolism of red and used it on its national flag to represent the Chinese Communist Revolution. Later on, red was widely used in various political movements in modern China.

During the Cultural Revolution 1966 – 1976, a furious sociopolitical movement in China that purged remnants of capitalist and traditional elements from society, Dazibao was created. Dazibao is a big-character poster written in red that served as a political tool to advert the propaganda and protest. Dazibao’s content usually includes the critique of the political criminal and the support to Chairman Mao’s policy, which equipped the dual function of public shaming and reaffirming the communist party.

Nowadays, Dazibao turned into Hengfu with Biaoyu, a red horizontal banner with a motivational message or an announcement in white. Dazibao’s political meaning has already been dissolved, and the form of Hengfu with Biaoyu has integrated into daily life as a part of contemporary Chinese culture. People now can see Hengfu everywhere in Chin. From the festival’s celebration to encourage people to wash their hands during the pandemic, any message of public communication can be written on it.

Stemmed from my cultural background, personally, I see the red and white color combination cooperated with large Chinese characters as a powerful visual expression of a strong opinion or idea. I reflected it in my artwork.

The work above is called Death in Spring, which incorporated a quote from a poem in red and a photo of a community health worker in Wuhan to memorize the respectful health partitioners during the COVID-19 pandemic.  The poem is written by Jian Yu, a Chinese writer, in memory of Dr. Wenliang Li, who was first spotted the seriousness of COVID-19 in China but unfortunately died of the virus and belated treatment in March 2020. In English, the poem is that “He had never imagined the nihility, but in this spring, he died.” I chose red to salute the doctor’s sacrifice and as a metaphor for the heating debates and political undertone beneath the global pandemic.

Moreover, I use red to catch the audience’s attention and further convey my thoughts on gender issues and self-awareness. Nudity with red-colored elements such as paint, nail polish, lipstick, or undertone is everywhere throughout my works, intentionally used to make the unseen visible.

Raising self-awareness & Accepting the imperfection of oneself are two central themes in lots of my photos. It is also related to gender issues and bias, which people often see without seeing. For example, women-identifying bodies are usually depicted as soft, gentle, and fragile by the male gaze. However, the image of the body can be diverse. Beyond appearing as sexy and beautiful, it can be intense and even disturbing. The strong nudity, distortion of body parts, red background, and symmetric composition are intended to be an enthusiastic voice to speak to the audience: people should awe their own beauty, whether it is perfect or not.

Quoted from Ren Hang, a Chinese contemporary photographer I most resonate with, he said, “I do not think nudity is challenging—nudity is common, everybody has it,” Ren Hang explained, undaunted. “I like people naked, and I like sex; I use nudity so that I can feel more realism and sense of presence…”

Spontaneity is what sustains me, that I would not give up or want to lose, that gives me a sense or feeling that is difficult to put in words or a logical explanation.

Many of my works are my gut-level responses to the instant, and I embrace and enjoy randomness and meaninglessness as part of the theme. I made my pieces without having a theme presumed in my head. Either I figured out what my photos seek to express, or viewers endowed meanings to them.

In methodology, I would like to experiment with my level of constraint on my work during the working process.

The spontaneity always sparks my work, and I don’t require every detail of my photo to be perfect, and I like the random surprise that my work gives to me. I would use the prime lens and fixed frame to limit my control of zooming. I accepted the inappropriate shutter speed that gave me the exposure error and the blurry object’s edge. I experimented with how the projection reacted with the untraditional surface, and I played with the crappy printer to let it print off-center as its will.  I let the software and the hardware do their own thing, and I allow the camera, projector, or printer to take over me. Sometimes the working process is more like an ongoing performing art.

Anqi He by Timea Tihanyi is licensed under a Creative Commons Attribution-NonCommercial-NoDerivatives 4.0 International License, except where otherwise noted.